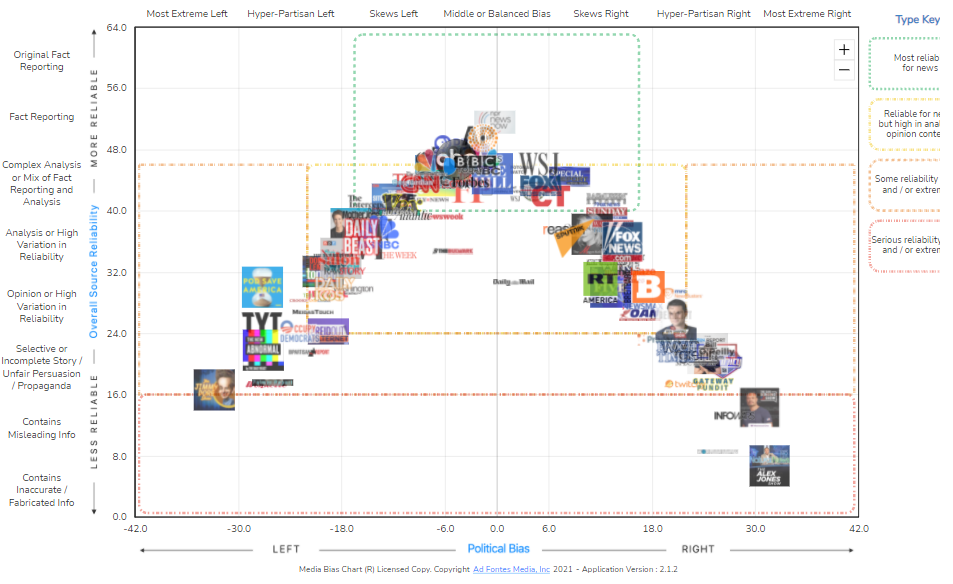 What is "Junk News?"