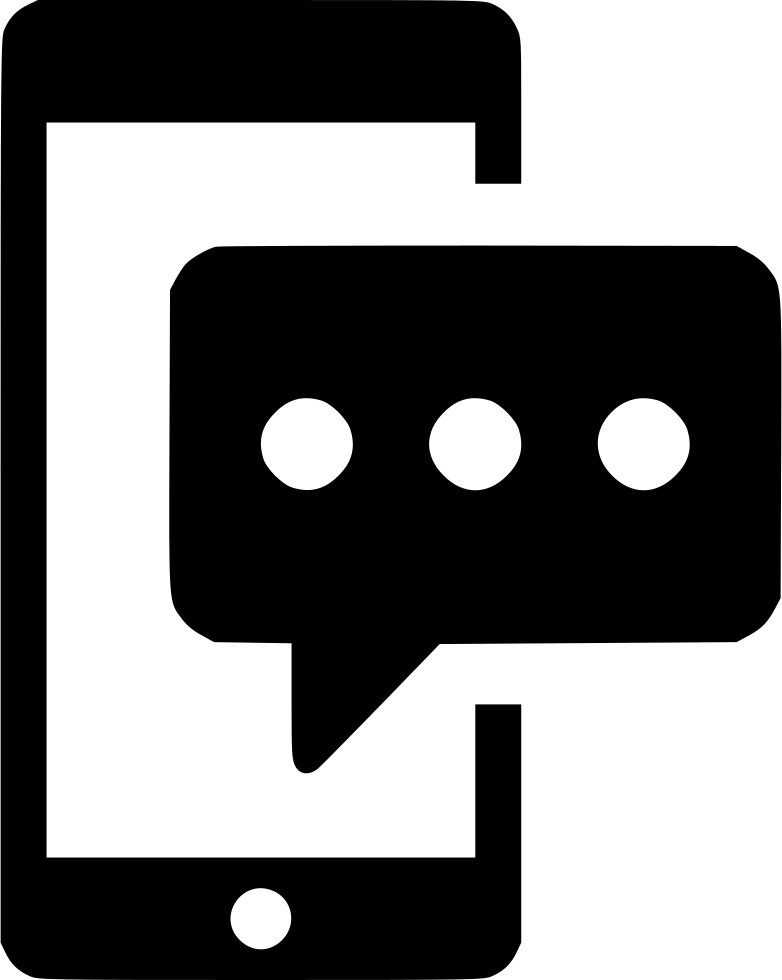 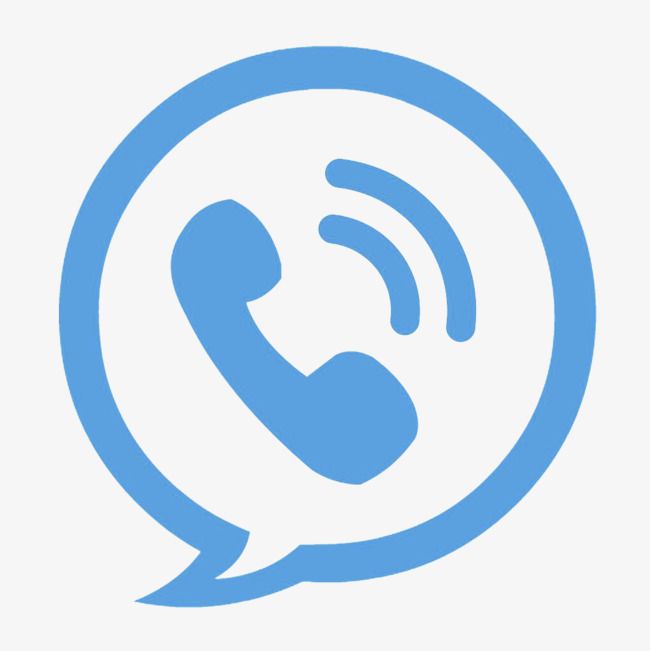 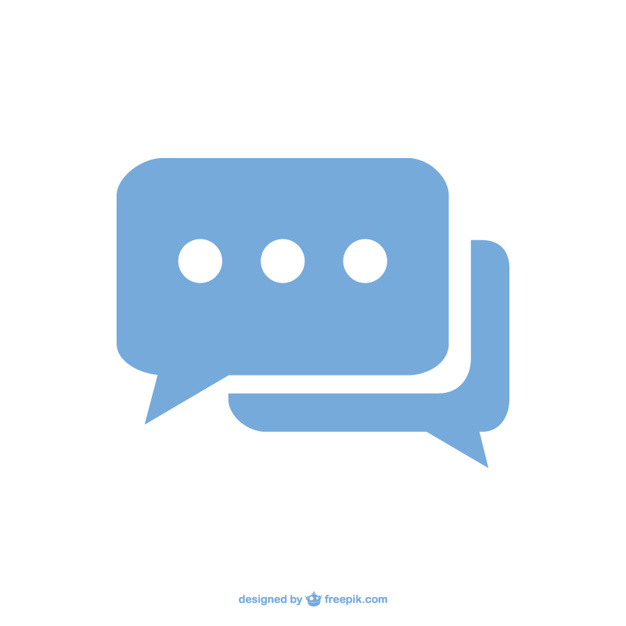 Books to Borrow from the Library Shelves 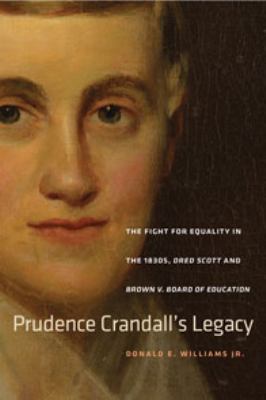 Prudence Crandall was a schoolteacher who fought to integrate her school in Canterbury, Connecticut, and educate black women in the early nineteenth century. When Crandall accepted a black woman, Sarah Harris, as a student, the pair unleashed a storm of controversy that catapulted Crandall to national notoriety, and drew the attention of the most significant pro- and anti-slavery activists of the day. The Connecticut state legislature passed its infamous Black Law in an attempt to close down the Canterbury school. Arrested and jailed, Crandall's legal legacy had a lasting impact-Crandall v. State was the first full-throated civil rights case in U.S. history. The arguments by attorneys in Crandall played a role in two of the most fateful Supreme Court decisions, Dred Scott v. Sandford, and the landmark case of Brown v. Board of Education. 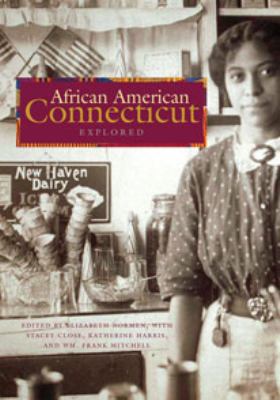 Winner of the Connecticut League of Historic Organization Award of Merit (2015), includes numerous essays by many of the state's leading historians in African American Connecticut. The voice of Connecticut's African Americans rings clear through topics such as the Black Governors of Connecticut, nationally prominent black abolitionists like the reverends Amos Beman and James Pennington, the African American community's response to the Amistad trial, the letters of Joseph O. Cross of the 29th Regiment of Colored Volunteers in the Civil War, and the Civil Rights work of baseball great Jackie Robinson (a twenty-year resident of Stamford), to name a few. 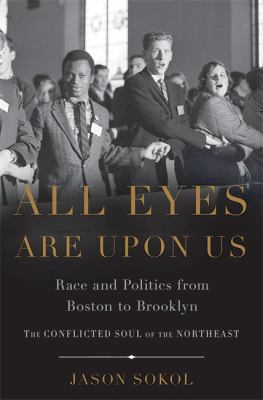 All Eyes Are upon Us

The Northeastern United States -- home to abolitionism and a refuge for blacks fleeing the Jim Crow South -- has had a long and celebrated history of racial equality and political liberalism. After World War II, the region appeared poised to continue this legacy, electing black politicians and rallying behind black athletes and cultural leaders. However, as historian Jason Sokol reveals in All Eyes Are Upon Us, these achievements obscured the harsh reality of a region riven by segregation and deep-seated racism. Across the Northeast over the last half-century, blacks have encountered housing and employment discrimination as well as racial violence. A revelatory account of the tumultuous modern history of race and politics in the Northeast, All Eyes Are Upon Us presents the Northeast as a microcosm of America as a whole: outwardly democratic, inwardly conflicted, striving to live up to its highest ideals. 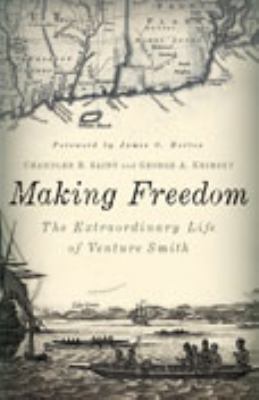 Making Freedom is the first in-depth exploration of the life of Venture Smith (1728-1805), a New England slave who was sold into bondage as a boy in Africa and labored for nearly a quarter-century before purchasing his own freedom. Drawing on years of research and documentation, including Venture Smith's rare personal autobiography, Saint and Krimsky vividly recount the extraordinary challenges he overcame. They cast a rare light on what it was like to be an African American in the north during the Colonial era. The book includes a wealth of illustrations, a timeline, and Smith's original 1798 narrative in facsimile form. 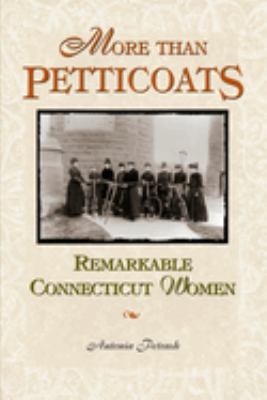 Despite being the third smallest state, Connecticut can claim more than its share of remarkable women who have made lasting social, political, and cultural contributions to both their own state and to their nation. From Prudence Crandall, Connecticut's official State Heroine, who braved imprisonment for opening a school for black girls, to Harriet Beecher Stowe, whose classic Uncle Tom's Cabin urged the nation on a path towards abolition of slavery, to Margaret Fogarty Rudkin, who changed the nation's eating habits with her healthful bread made at Pepperidge Farm, Connecticut women have broken the rules to make their own and in the process improved their world, and ultimately ours, forever. 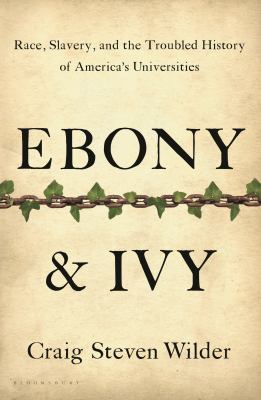 A 2006 report commissioned by Brown University revealed that institution's complex and contested involvement in slavery-setting off a controversy that leapt from the ivory tower to make headlines across the country. But Brown's troubling past was far from unique. In Ebony and Ivy, Craig Steven Wilder, a rising star in the profession of history, lays bare uncomfortable truths about race, slavery, and the American academy. Many of America's revered colleges and universities-from Harvard, Yale, and Princeton to Rutgers, Williams College, and UNC-were soaked in the sweat, the tears, and sometimes the blood of people of color. The earliest academies proclaimed their mission to Christianize the savages of North America, and played a key role in white conquest. Later, the slave economy and higher education grew up together, each nurturing the other. Slavery funded colleges, built campuses, and paid the wages of professors. Enslaved Americans waited on faculty and students; academic leaders aggressively courted the support of slave owners and slave traders. Significantly, as Wilder shows, our leading universities, dependent on human bondage, became breeding grounds for the racist ideas that sustained them. Ebony and Ivy is a powerful and propulsive study and the first of its kind, revealing a history of oppression behind the institutions usually considered the cradle of liberal politics. 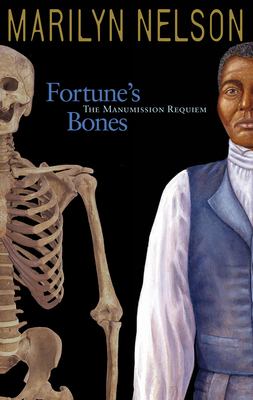 There is a skeleton in the Mattatuck Museum in Connecticut. It has been in the town for over 200 years. In 1996, community members decided to find out what they could about it. Historians discovered that the bones were those of a slave name Fortune, who was owned by a local doctor. After Fortune's death, the doctor rendered the bones. Further research revealed that Fortune had married, had fathered four children, and had been baptized later in life. His bones suggest that after a life of arduous labor, he died in 1798 at about the age of 60. Marilyn Nelson wrote The Manumission Requiem to commemorate Fortune's life. Detailed notes and archival photographs enhance the reader's appreciation of the poem.

A richly documented biography drawing on the Crandall family papers, this book tells the story of Prudence Crandall and of Sarah Harris. When Harris, of African descent, entered Crandall's (European descent) boarding school in the 1830s, the village of Canterbury, Connecticut.